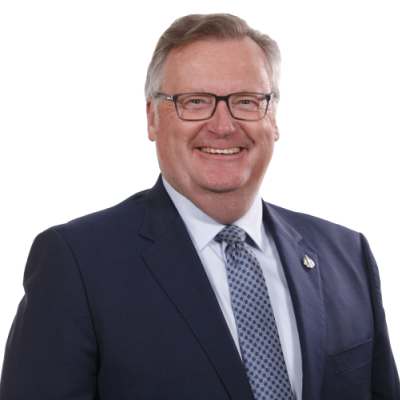 June 22, 2021 FOR IMMEDIATE RELEASE Ottawa, ON – Kevin Waugh, Member of Parliament for Saskatoon—Grasswood, issued the following statement on his Private Member’s Bill, the Safe and Regulated Sports Betting Act, passing the Senate: “The passage of my Private Member’s Bill to legalize ... Full Article

June 22, 2021 FOR IMMEDIATE RELEASE Ottawa, ON – Alain Rayes, Conservative Shadow Minister for Canadian Heritage, issued the following statement after the Liberals rammed Bill C-10 through the House without proper debate: “Weeks ago, the Trudeau Liberals secretly withdrew the section of ... Full Article

June 17, 2021 FOR IMMEDIATE RELEASE Ottawa, ON – Today, the Conservative Members on the Standing Committee on the Status of Women released a statement regarding the committee’s report on eliminating sexual misconduct in the Canadian Armed Forces: “Over the past several months, the ... Full Article 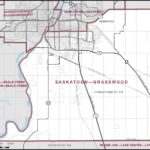 Read my latest newsletter to see what I’ve been up to in Saskatoon-Grasswood the past few weeks! Volume 6 Issue 5 Full Article

June 14, 2021 FOR IMMEDIATE RELEASE Ottawa, ON – The Hon. Erin O’Toole, Leader of Canada’s Conservatives and the Leader of the Official Opposition, issued the following statement on the use of Liberal Party of Canada resources to vet federal judges and ensure they support Justin Trudeau: ... Full Article

Freedom of expression is the most fundamental right in a democratic society. This is why it is so incredibly concerning that the Liberal government, with the assistance of the Bloc and NDP, is pushing through a bill that threatens to grant powers to unelected bureaucrats to regulate what ... Full Article